To save time and ride the Segway more, participants will be required to view the Safety Video prior to arrival.

On your own Segway® Personal Transporter (PT) glide through the heart of the Endion Addition to Duluth, home of the most historic homes and mansions in Duluth built from 1890 through 1920. Explore these 19th and 20th Century Mansions built by the power barons of the day in mining, lumber, banking, and railroads. Each home has its own unique view of the lake due to Duluth’s hills, which are navigated with ease on your Segway PT.

On your 2-hour Historic Homes Segway Tour you will see:

Your 5 mile tour will also include the Rose Garden, Leif Erickson Park and the Lakeside East Lakewalk to build your Segway skills and provide unparalleled vistas of Lake Superior prior to entering the historic home section. Some of the nearly three dozen homes on the tour are fashioned after palaces built in Northern Italy during the Italian Renaissance and many are now Bed and Breakfasts. Plan your next stay at one of them! Once in the Historic Home District, we will take a slow and informative look back into a “grander time” in the history of Duluth and our nation. See the first “carriage house” especially built for Duluth’s first electric car back in 1899! The Endion Addition is where the rich and famous lived and played while they built what we now know as modern Duluth and all of northern Minnesota. There is no better way to understand the opulence of the day than to see where they lived, all done effortlessly on your own personal Segway PT. Bring your camera! 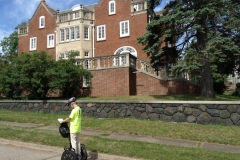 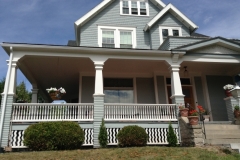 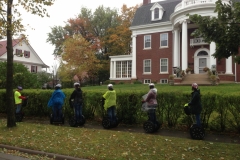 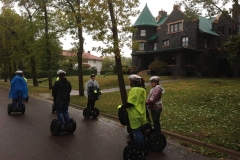 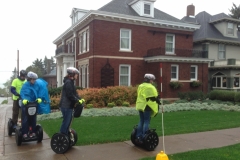 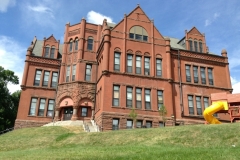